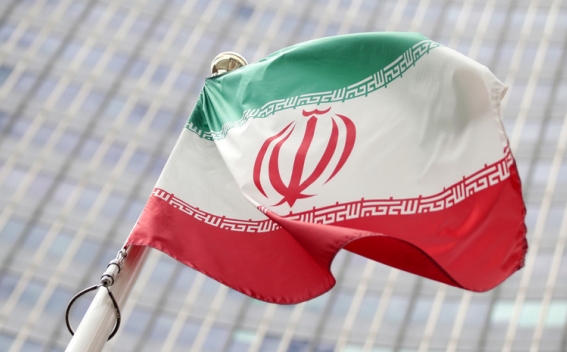 Iranian President Hassan Rouhani has ordered the removal of all limits on nuclear research and development - the third major step to scale down commitments to the 2015 nuclear accord with world powers, Al-Jazeera reports.

"I, as of now, announce the third step," Rouhani said on state television late on Wednesday, just as the United States announced that it was imposing sanctions against an oil shipping network with ties to Iran's Revolutionary Guard.

Specifically, Iran would start to develop centrifuges to speed up its uranium enrichment, without overstepping, as yet, the limits set under the nuclear deal.