U.S. President Trump Could Meet with Iran's Rouhani at U.N. with no Preconditions - Pompeo 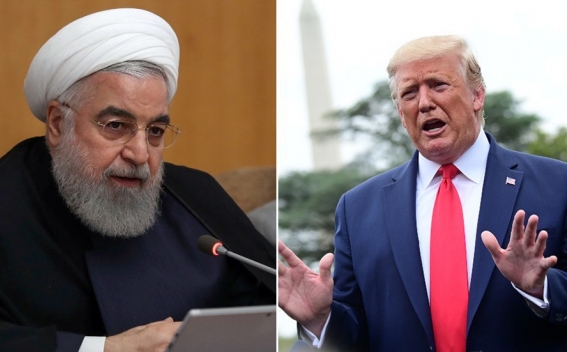 Pompeo made the comments at a news briefing to unveil new sanctions on groups including Iran's Islamic Revolutionary Guard Corps.

"He is prepared to meet with no preconditions," Pompeo said when asked about the possibility of a meeting at the U.N. General Assembly later this month, echoing comments Trump made on Monday.