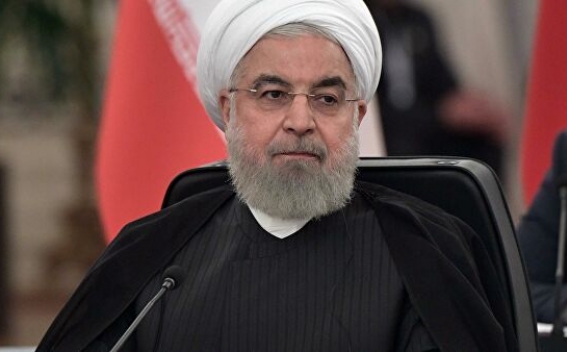 He noted that we have discovered a new large oil field with a reserves of 53 billion barrels.

According to the Iranian president, the width of the new oil field is up to 2,400 square kilometers, and the depth is 80 meters.