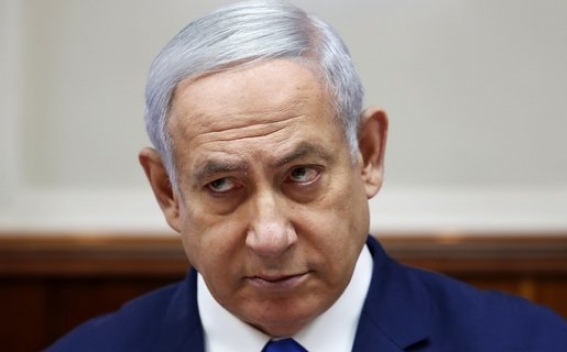 "The Secretary-General is concerned by Israeli Prime Minister Netanyahu’s statement declaring his intention, if elected, to annex the Jordan Valley and northern Dead Sea as a first step to applying Israeli sovereignty over all settlements and other areas in the occupied West Bank," the spokesman for the Secretary-General said in a statement.

The UN chief views such actions as "a serious violation of international law."

"They would be devastating to the potential of reviving negotiations and regional peace, while severely undermining the viability of the two-State solution," the statement says.

On Tuesday, Netanyahu said in a televised address that in case he was reelected he would apply Israeli sovereignty over the Jordan valley and the northern part of the Dead Sea.