Trump: ISIS is 'Totally under control' 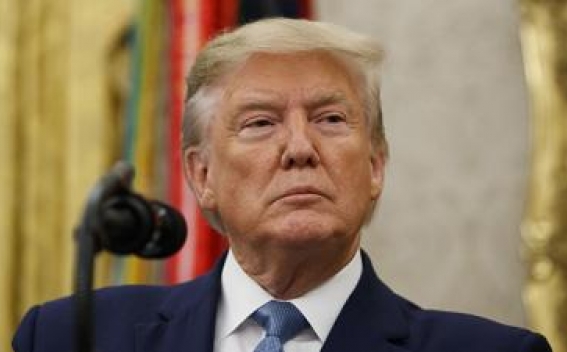 US President Donald Trump on Thursday insisted that the Islamic State (ISIS) in Syria “is totally under control and we’re continuing to capture more,” Israel National News reports.

Speaking at a ribbon-cutting ceremony for a factory in Texas, Trump commented on the ceasefire agreement reached with Turkey, saying, “We’ve had a tremendous day in the Middle East. We were a little bit unconventional.”

“Millions and millions of people could have been killed and we were able to do something. During that ceasefire a lot of things are happening people are already seeing them happening,” he added.