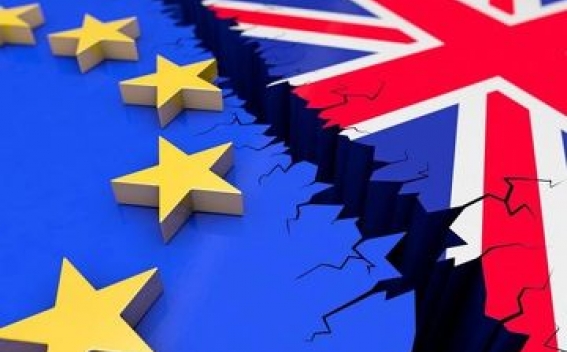 The 27 European Union countries that will remain after Brexit hope to agree on Monday to delay Britain’s divorce until Jan.31 with an earlier departure possible should the factious UK parliament ratify their separation deal, sources said.

British Prime Minister Boris Johnson last week reluctantly requested the three-month delay until the end of January, 2020, after the parliament’s lower House of Commons refused to swiftly approve a new Brexit deal he had agreed with the bloc, Reuters reports.

Any postponement to Brexit can only be granted unanimously by the 27 and French objections have so far prevented a decision as Johnson spars with lawmakers over calling an early election.