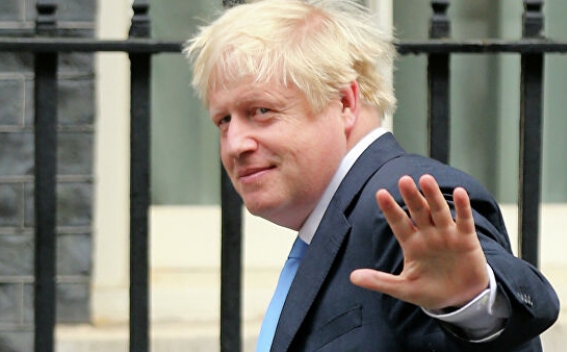 The British government will not extend the transition period that follows a Brexit withdrawal agreement, a spokesman for Prime Minister Boris Johnson said on Monday, Reuters reports.

The spokesman said the government must continue to prepare for all possibilities including that the country leaves the European Union on Jan. 31 without a withdrawal deal.