Three British Parties Agree to Vote against Brexit in the Election 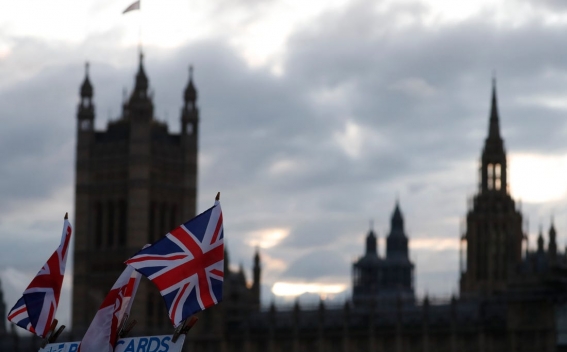 The Liberal Democrats, Plaid Cymru and the Green Party have formed an electoral pact, agreeing not to stand against each other in dozens of seats.

The three anti-Brexit parties will announce details of the deal on Thursday, but it is thought to cover between 60 and 70 constituencies, BBC reports.

Such a pact means two of the parties would agree not to field a candidate, boosting the third candidate's chances.