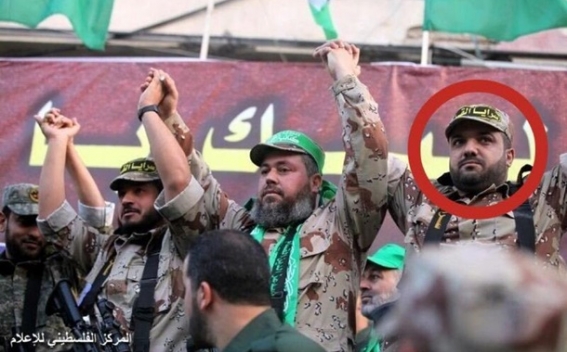 Palestinian group Islamic Jihad has said one of its commanders was killed in an Israeli strike on his home in the besieged Gaza Strip, Al-Jazeera reports.

The group's armed wing announced the death in a statement on Tuesday after Israel confirmed it had targeted Baha Abu al-Atta, 42, in a strike.

Separately, the Palestinian group said that Israel also attacked the home of one of its officials in the Syrian capital, Damascus.

In a separate statement, Hamas, the group that administers the Gaza Strip, said Israel "bears full responsibility for all consequences of this escalation" and promised that al-Atta's death "will not go unpunished".