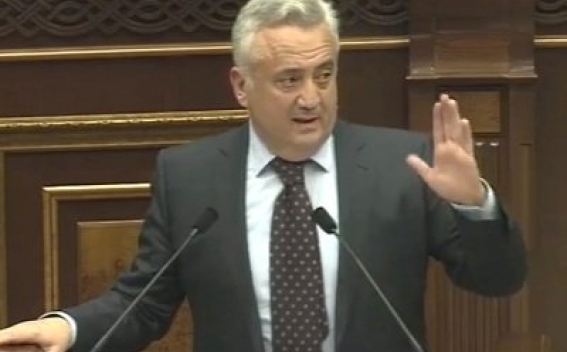 Banks provided unprecedented consumer and mortgage loans this year, the volumes of which increased by about 30-40%, while household incomes did not increase significantly during this period. Thus, significant risks arose for both banks and citizens.

"We are concerned about the growth rate of consumer loans, so our actions will be aimed at reducing these growth rates. On the other hand, we are conducting large-scale events to increase the financial literacy of the population," said.

According to him, their policy should be direct lending to the export sector, industry and business.