All tickets of Lausanne 2020 Opening Ceremony Sold Out 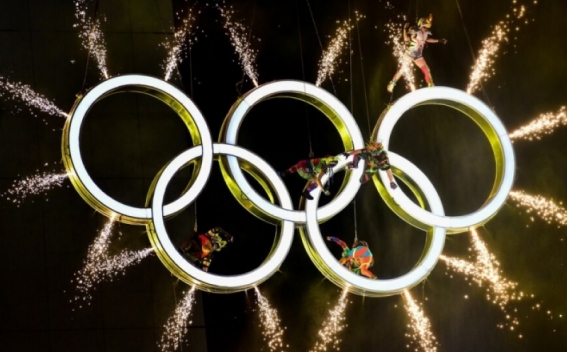 The Opening Ceremony of the 3rd Winter Youth Olympic Games Lausanne 2020 will be a success.  All tickets of the event were sold out in 2 hours.

The official song of the Games has also been unveiled and is entitled “Start Now”.

The entrance of all sports events and medal award ceremonies of the Winter Youth Olympic Games will be free. The organizers have also decided to organize a disco in the center of Lausanne instead of having a closing ceremony.