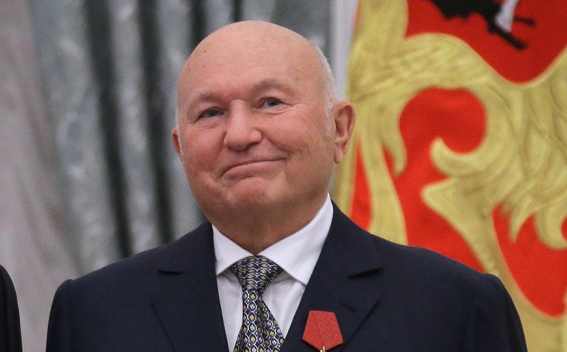 Yury Luzhkov, the former mayor of Moscow, has died Tuesday at age 83, a source close to him told Interfax.

An unnamed source told the REN TV television channel that Luzhkov was undergoing heart surgery at a clinic in Munich at the time of his death.