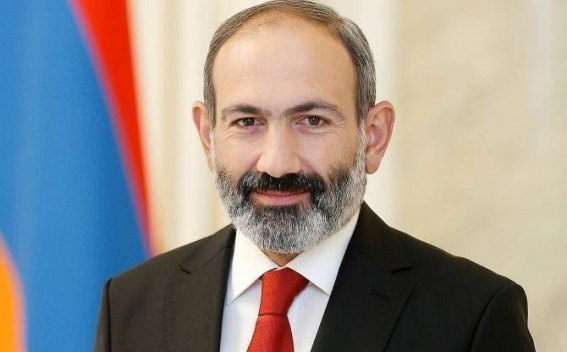 Prime Minister of Armenia Nikol Pashinyan assessed the recognition and condemnation of the Armenian Genocide by the U.S. Senate as a historical move.

"This is tribute to the memory of 1.5 million victims of the first Genocide of the 20th century and bold step in promotion of the prevention agenda.

US Senate Resolution 150 is a victory of justice and truth. On behalf of the Armenian people worldwide, I express our profound appreciation to the Senate for this landmark legislation'', ARMENPRESS reports Pashinyan tweeted.

The U.S. Senate struck a historic blow today against Turkey’s century-long obstruction of justice for the Armenian Genocide, unanimously adopting S.Res.150. Earlier in October, the House of representatives adopted a similar resolution, N296.

Resolution 150 had been blocked by the power of veto of the senators three times in the past.