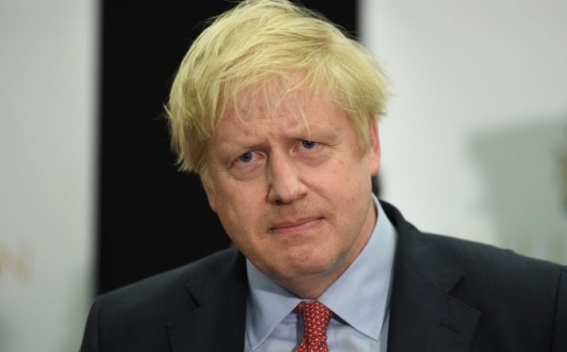 Boris Johnson will attempt to mark his election promise to "get Brexit done" by writing into law that the UK will leave the EU in 2020 and will not extend the transition period.

As MPs begin to be sworn in at Westminster on Tuesday, the prime minister’s team is working on amending the withdrawal agreement bill so that the transition, also known as the implementation period, must end on 31 December 2020 and there will be no request to the EU for a further extension.

According to The Guardian, a Downing Street source said: "Our manifesto made clear that we will not extend the implementation period and the new withdrawal agreement bill will legally prohibit government agreeing to any extension''.

The newly elected House of Commons is likely to have its first vote on Johnson’s Brexit plan on Friday, Downing Street said.