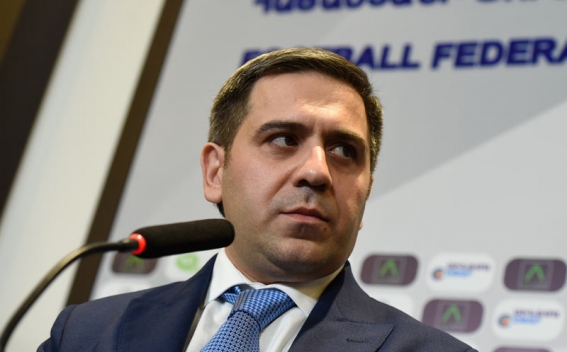 The Football Federation of Armenia (FFA) held a special session on Monday to name a new president, Tert.am reports.

Armen Melikbekyan was elected to the post with 13 votes "in favor". His challengher, Tovmas Grigoryan, received only seven votes. Three ballot-papers were declared invalid.

The voting attracted 23 out of the 25 FFA members, with one delegate not possessing an identity document.

The FFA is also set to elect a 16-member executive board, naming one of its members a deputy president (upon the president’s proposal).

It comes after Artur Vanetsyan stepped down as the Federation’s president on November 21 together with the former executive board.

Three candaites initially vied for the president’s post. One of them, Khoren Hovhannisyan, had to later withdraw his candidacy.