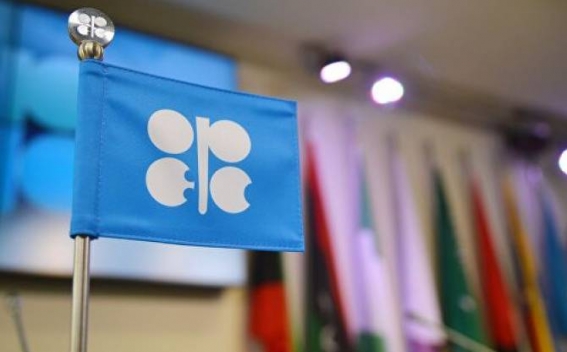 The Organization of Petroleum Exporting Countries (OPEC) does not expect disruptions in supplies to the world oil market amid the aggravation of the situation in the Middle East and expects that further escalation of the conflict in the region will be avoided, the Minister of Energy of the UAE, Suhail Mohammed Faraj Al Mazroui told reporters, TASS reports.

The situation in the Middle East, the largest oil-producing region in the world, was destabilized after General Qasem Soleimani, the commander of the special forces of Al-Quds of the Islamic Revolutionary Guard Corps (IRGC), was killed during the US Army operation. Iran promised to answer for the General’s death. Brent oil quotes are growing amid the conflict and are at about $ 70 per barrel.

He also said that participants in the OPEC + format do not plan to meet for an extraordinary meeting because of the situation with Iran and the US.

Bloomberg also reported the words of OPEC Secretary General Mohammed Barkindo, who claims that oil production in Iraq has not been affected.