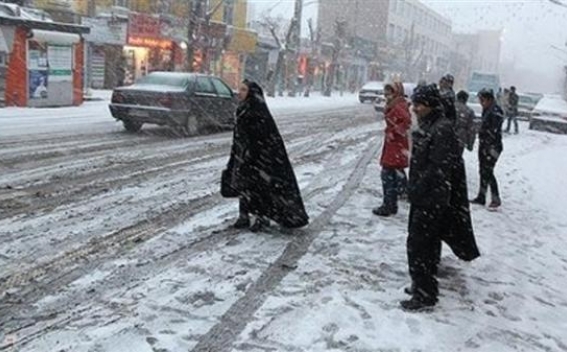 Avalanches, flooding and harsh winter weather have killed more than 130 people across Pakistan and Afghanistan and left others stranded by heavy snowfall, the Guardian reports.

At least 93 people died and 76 were injured across Pakistan in recent days – with several still missing – while a further 39 were killed in Afghanistan, officials in both countries said on Tuesday.

Forecasts suggest more harsh weather is on the way.