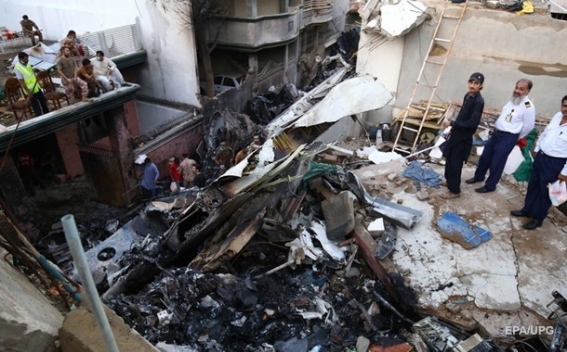 The Pakistan International Airlines (PIA) plane had made multiple approaches to land at the city’s airport when it came down in a residential area, damaging buildings and sparking a rescue operation that lasted into the night.

All passengers and crew had been accounted for and the bodies of those killed had been recovered from the crash site, the Sindh Health Ministry said, adding that 19 had been identified.