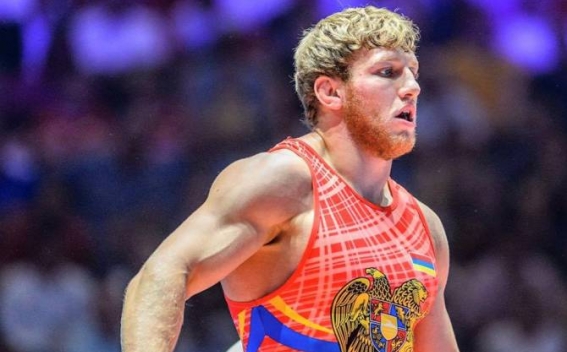 In the final of his weight category, Armenia's Aleksanyan beat Azerbaijan's Orkhan Nuriyev 3-1.

This is Artur's first competition since returning from injury.

And Armenia's Karapet Chalyan won a silver medal in the final of the 77kg competition.