North Atlantic Council Meets For Consultations On The Situation In Syria 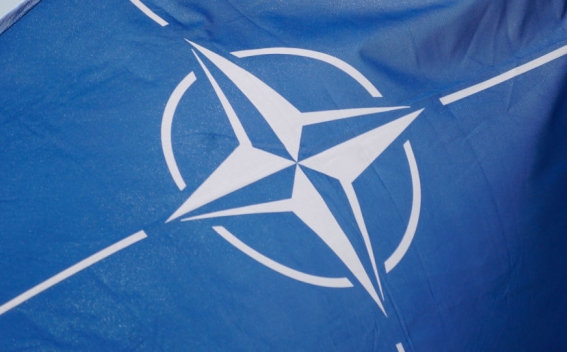 The North Atlantic Council, which includes the ambassadors of all 29 NATO Allies, will meet on Friday 28 February, following a request by Turkey to hold consultations under article 4 of NATO’s founding Washington Treaty on the situation in Syria, reports the official page of the NATO.

Under article 4 of the Treaty, any Ally can request consultations whenever, in the opinion of any of them, their territorial integrity, political independence or security is threatened.