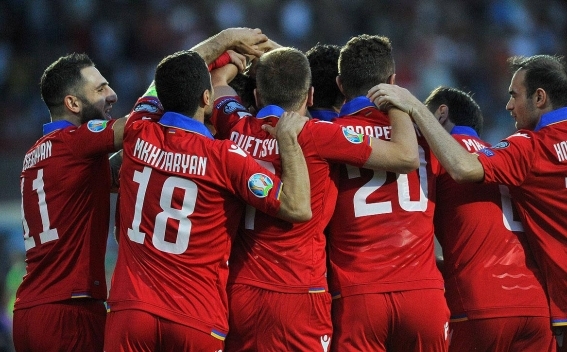 UEFA Nations League group stage draw took place in Amsterdam, Netherlands, on March 3. Armenia national team will play in group 2  of division C, where the opponents of our team will be the national teams of Estonia, North Macedonia and Georgia.

Group stage matches will be held in September-November 2020. The calendar will be approved later.