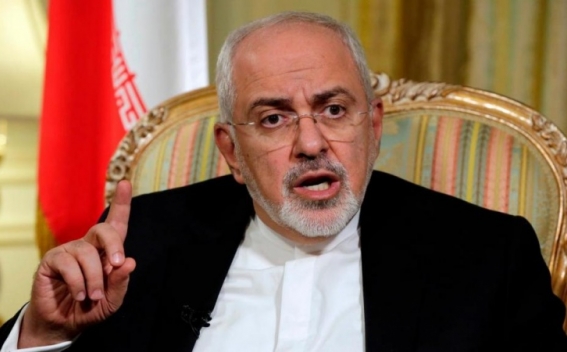 Iran’s top diplomat has dismissed US President Donald Trump’s claim that Tehran is about to launch an attack on American troops in Iraq, reaffirming the stance that the Islamic Republic will not initiate any war but it will decisively respond to aggression, PressTV reports.

“Iran starts no wars, but teaches lessons to those who do,” Mohammad Javad Zarif tweeted on Thursday, a day after Trump claimed that “Iran or its proxies are planning a sneak attack on US troops and/or assets in Iraq” citing “information and belief.”

Zarif dismissed Trump’s allegation, saying Iran has no “proxies” but friends in Iraq.