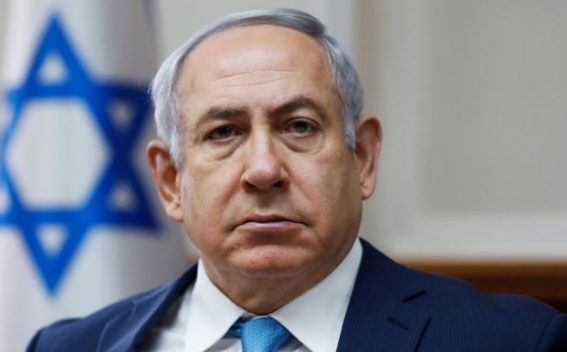 The Israeli police made an announcement  according to which  Prime Minister Benjamin Netanyahu be charged with bribery, fraud and breach of trust, the New York Times reports.

According to the police, Netanyahu face prosecution in two corruption cases: a gifts-for-favors affair known as Case 1000, and a second scandal, called Case 2000, in which  Netanyahu is suspected of back-room dealings with Arnon Mozes, publisher of the popular newspaper Yediot Aharonot, to ensure more favorable coverage.

Altogether, the police accused Netanyahu of accepting nearly $300,000 in gifts over 10 years.

Netanyahu, in his turn, addressing the nation live on television shortly before the police released their findings around 9 p.m., made clear that he would not step down.

"I feel a deep obligation to continue to lead Israel in a way that will ensure our future,” he said, before embarking on a 12-minute defense of his conduct.