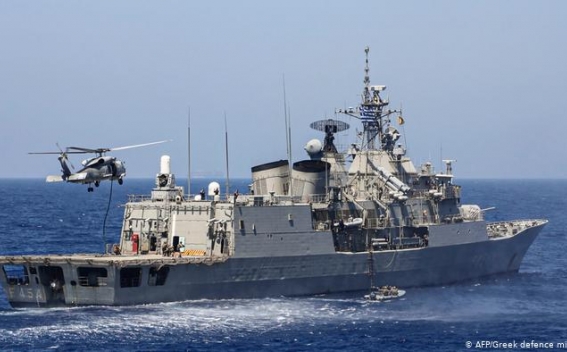 Hopes for a breakthrough in quelling the rising tensions in the eastern Mediterranean Sea dimmed on Thursday after Greek officials denied that they'd agreed to talks with regional rival Turkey, DW reports.

NATO chief Jens Stoltenberg announced that the two sides had agreed to "technical talks" to avoid accidental military clashes in the region.

"I remain in close touch with all concerned Allies to find a solution to the tensions in the spirit of NATO solidarity," he said in a statement posted on Twitter.

Just hours later, Athens denied that such talks were planned, with one Greek official telling the Associated Press that the NATO statement "does not correspond with reality."

"De-escalation would only be achieved with the immediate withdrawal of all Turkish ships from the Greek continental shelf,'' the official, who spoke on condition of anonymity, told AP.