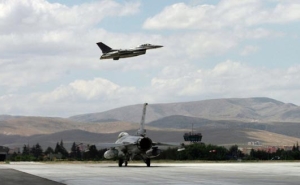 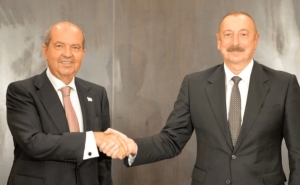 It is time for Greece to finally sanction Aliyev: Greek media

Noting that the meeting took place in a very frank atmosphere, Tatar emphasised that assessments were made on the development of mutual relations between the two countries. 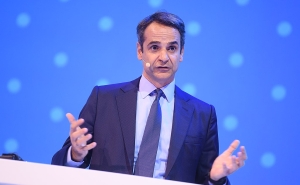 The Greek PM also spoke of great challenges from Turkey’s leadership, which would be better off focusing on its country’s economy. 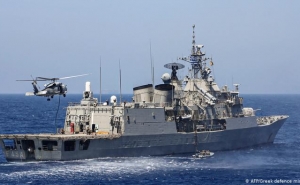 "I remain in close touch with all concerned Allies to find a solution to the tensions in the spirit of NATO solidarity," he said in a statement posted on Twitter. 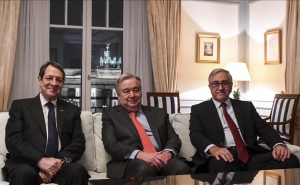 President Nicos Anastasiades said on Monday that despite difficulties a "positive first step was made", following the dinner of the UN Secretary-General and the two Cyprus leaders, in Berlin, In-cyprus reports. 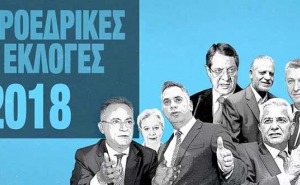 Should We Expect Toughened Stance of Presidential Candidates on Cyprus Issue?

The interesting point is that at this stage the two main candidates will struggle to win the support of the Nicos Anastasiades, who came third in the first round of election, to be able to win in the second and final round of the elections. 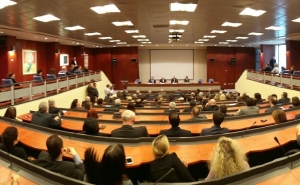 The Co-Chairs’ statement reiterated once again the three principles of the international law that form the basis of the Nagorno-Karabakh conflict resolution, namely the non-use of force or threat of force, territorial integrity, and the equal rights and self-determination of peoples. 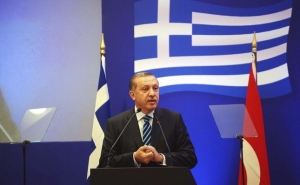 What Changes Will Erdogan's Visit to Greece Bring?

The visit follows the arrest of nine Turkish citizens in Athens who are charged with a coup d'etat on the Revolutionary National Liberation Party which was responsible for the bombings carried out by suicide bombers. According to some rumors, the terrorists plotted something on the occasion of Erdogan's visit. 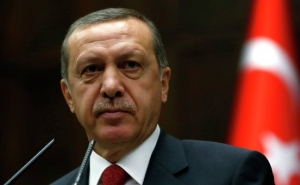 "Our president will be the first Turkish president visiting Greece in 65 years. I think this visit will yield significant results," he added. 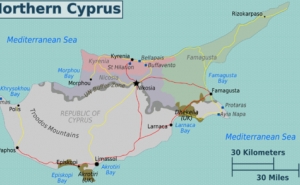 Who Hinders the Reunification of Cyprus? 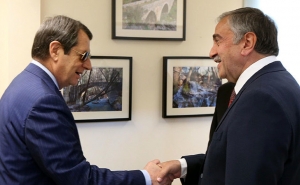 According to the same statement the teams of negotiators from either side will step up meetings in Cyprus ahead of the Geneva summit to mark further progress on other issues that remain unresolved. The leaders will meet as necessary. 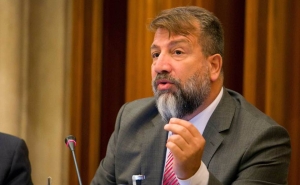 So far the leaders of the Turkish and Greek Cyprus have been trying to resolve internal problems and they have reached agreements on most of the issues. There are couple of issues left which are crucial and need "give-and-take" process that the leaders have to engage. 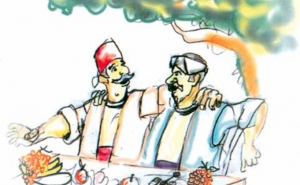 Why Do Negotiations on Cyprus Failed?

What is it meant under "territorial adjustment" and how do the positions of the two sides collide? 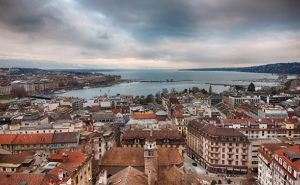 The two leaders have returned to Cyprus to plan the way forward. Officials attending the meetings did not make any statement about the substance of the negotiations. 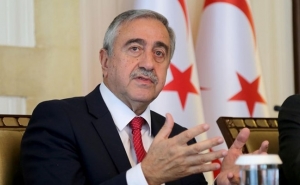 Akıncı: 90 Days is Enough to Reach a Peace Deal on Cyprus Issue

We have come to a point where the willpower, political courage and decisiveness factors weigh more heavily than the time factor. 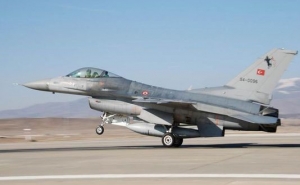 Athens had placed its Armed Forces on combat readiness due to Turkish provocations. 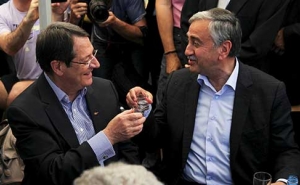 Greek and Turkish Cypriot leaders have for the first time given a joint TV address... 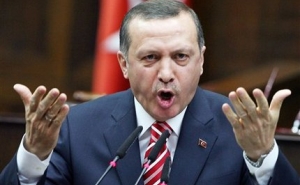 If some countries are backing a man committing state terror and are supporting him... 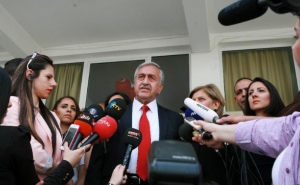 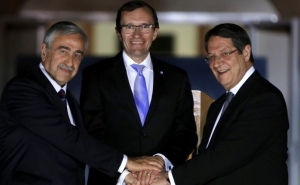 Reunification of Cyprus is on the Agenda

It is noted that in Ankara’s eyes, however, an eventual settlement means getting rid of a 41-year-old problem with all its economic and military burden. At the same time, Turkey is facing problems because its commercial routes in the region are blocked due to his regional policy. 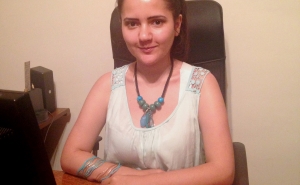 Present non-constructive stance of Turkey towards Armenia, the vivid proof of which is the Armenian-Turkish closed border in the 21st century, the stressed anti-Armenian policy of high-level Turkish officials, as well as the fact that Turkey is unwilling to take a responsibility for Genocide against the Armenians committed by its predecessors, come to prove that the Republic of Armenia cannot have... 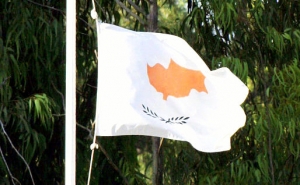 Negotiations on Cyprus Conflict Settlement to Restart on May 15

Negotiations on the Cyprus issue were stopped in October 2014, after Turkey started seismic exploration of hydrocarbons in the economic zone of Cyprus. In March Ankara announced about recalling its mission, which was conducting exploration works in Cyprus shelf. 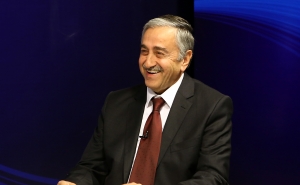 The New President of Northern Cyprus

"We achieved change and my policy will be focused on reaching a peace settlement,"- Mustafa Akinci told thousands of supporters at a victory rally on Sunday,-"This country cannot tolerate any more wasted time."