UEFA Competition Matches Ban Be Played in Armenia and Azerbaijan 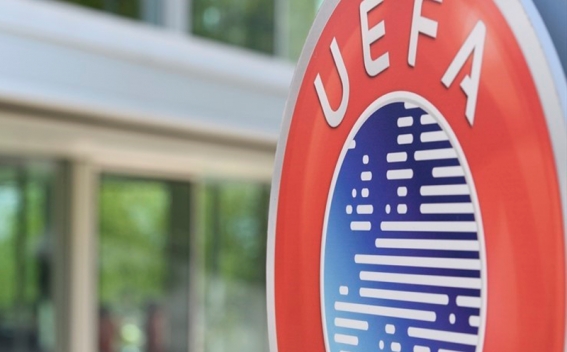 Following the ceasefire that was agreed between both countries on 9 November 2020 and taking all circumstances into account, it is assessed that the conditions to stage UEFA matches in both countries can now be met.

Consequently, the UEFA Executive Committee decided to remove the ban imposed on 20 October 2020 on UEFA competition matches being played in Azerbaijan and Armenial, ffa.am reports.