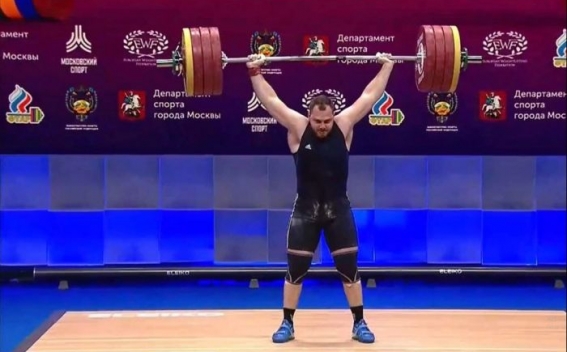 During the European Weightlifting Championship that kicked off on April 3, Armenia’s weightlifting team has already scored one gold, two bronze and six small medals.