The End of Armenia's Investment Attractiveness 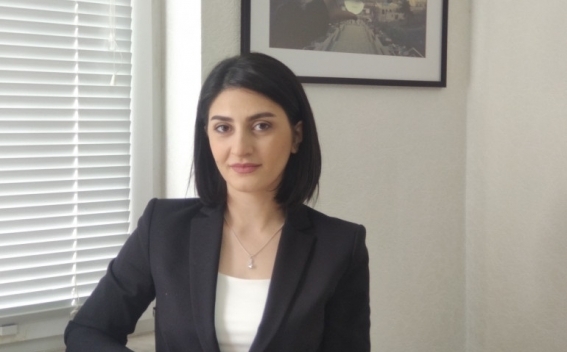 It’s no secret that the investment attractiveness of our country has been problematic for many years both for subjective and objective reasons, including the ''no war, no peace'' situation in which we have lived for a long time.

There were just some people who were taking advantage of the situation. Among them were also the authorities who since 2018 when there was ''no more corruption and a corrupt regime in Armenia'' tried to explain the absence of the promised investment boom or rather its decline by various reasons.

Within those reasons it should be reminded the ''presence of former authorities'' in  the parliament, the ''crisis'' of the Constitutional Court and so on.

Then ''opportunities'' to attract investment appeared:  for example, ''the construction site of the economy demolished due to the coronavirus'' (which later turned out not to be as demolished as was expected) the unblocking of regional communications and also recently the construction of a railway. It turned out that ''Aliyev is afraid'' of the last two possibilities...

But in reality, we, in fact, come to the conclusion that the opportunity to attract foreign investment is gradually decreasing.

Recently, the French Le Monde published an article in which French businessmen expressed their dissatisfaction with the pro-Armenian policy of France during the 44-day war because of which Azerbaijan has banned the possibility of French investments in the territories occupied by Azerbaijan and the participation of French companies in infrastructure projects.

It is clear that it is not about the state position of France but this article reflects the mood of the business environment and this mood today is not pro-Armenian.

It is clear, of course, that ''the winner is being loved'' but the question is different - diplomats must work, hard work should be carried out in the political sphere. It should, but ...

Until such work is carried out, it is pointless to wait for positive results.   But the current authorities are not occupied with their day job, but with the creation of new emotional waves in their own society and new dividing lines.

Consequently, the indisputable fact remains the following - as long as the current government remains in power there will be no investments in Armenia. And not only investments...