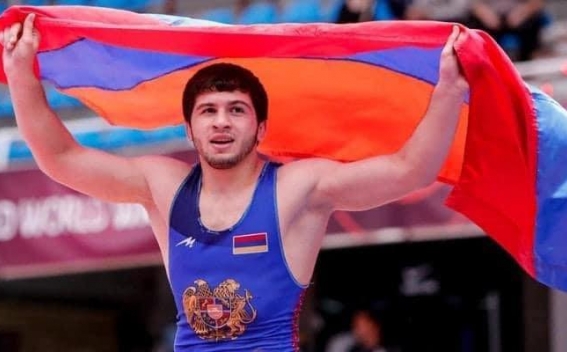 The Armenian weightlifter defeated Sergey Kutuzov of Russia 3:1 in the final bout and was declared the world champion for the first time.

This is the first medal of the Armenian Greco-Roman wrestling team in Oslo.