Soldier Found Dead in a Military Base on Armenian-Azerbaijani Border 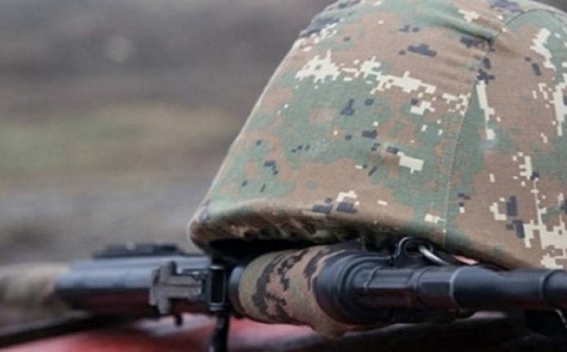 Private of the Armenian Armed Forces Suren Avetisyan (born in 2001) was found dead at a military base located in the northeastern section of the Armenian-Azerbaijani border, the Ministry of Defense reports.

The body was found with gunshot wounds in the head at around 14:50 today.

Probe into the circumstances of the case is under way.

The Ministry of Defense says it shares the sorrow of the heavy loss and expresses support to the soldier’s family and friends, Armradio.am reports.