Peskov Spoke About the Preparation of Another Direct Line with Putin 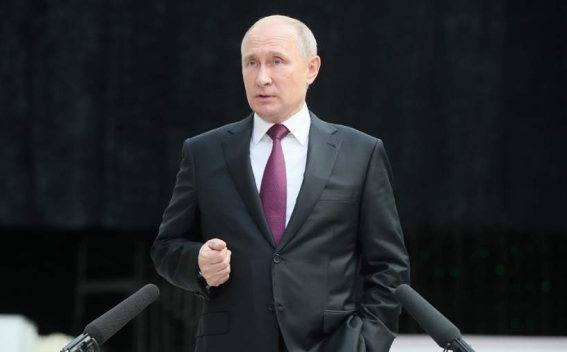 "Indeed, the ‘Direct Line’ is mentioned in our plans, but the date is yet to be set," he said. "The dates are yet unknown, but preliminary preparations are under way."

The spokesman said there would be no connection between the dates of the Direct Line and the president’s annual state of the nation address to the Russian parliament, the Federal Assembly.