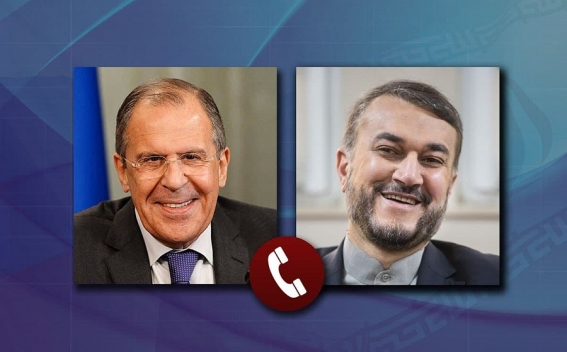 The main attention was paid to key issues of bilateral relations, as well as the prospects for the resumption of the full implementation of the Iranian nuclear deal, the Russian Foreign Ministry said in a statement.

The ministry added that the ministers exchanged views on a number of topical regional and international issues, including the situation in Ukraine.