Five Protesters Detained after Clashes with Police in Yerevan 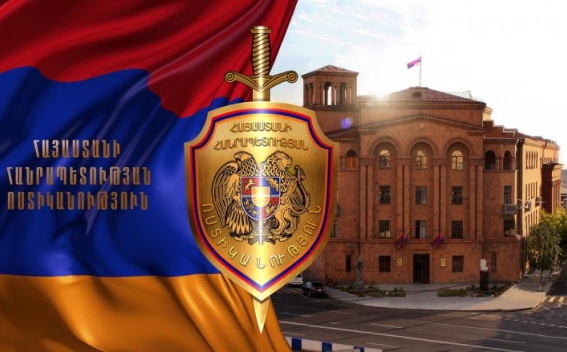 Five people were detained after a protest outside a government building housing several ministries in downtown Yerevan on Monday, it said in a statement, Panorama.am reports.

All detained protesters are accused of inciting clashes with police officers maintaining the public order, as a result of which two policemen were taken to hospital.

“Five people were taken to the Central Police Station on suspicion of hooliganism,” the statement said, urging protesters to obey lawful orders of police officers.