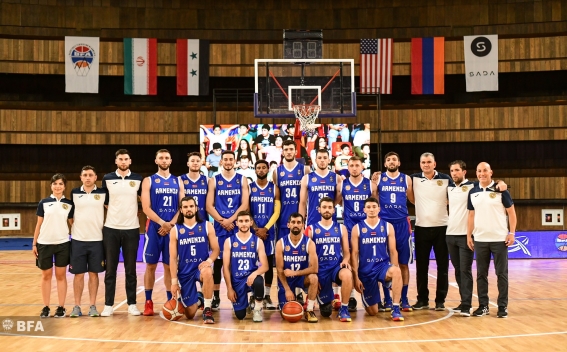 Andre Spight Mkrtchyan earned 26 points and was named player of the match.

Armenia will face Syria in the final match on Sunday, June 26.