Biden’s Nominee For U.S. Ambassador to Armenia Sent to Senate 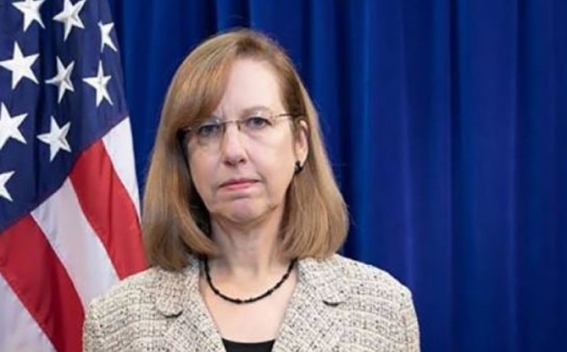 U.S. President Joe Biden has recently nominated Kristina A. Kvien for Ambassador Extraordinary and Plenipotentiary to the Republic of Armenia and sent the nomination to the Senate, according to Armenpress the White House said in a news release.

The respective committee of the Senate will appoint a day of hearings during which Kristina A. Kvien will answer to the questions of legislators. This will be followed by a voting in the upper house to approve her candidacy for the U.S. Ambassador to Armenia.

Kristina Kvien arrived at U.S. Embassy Kyiv in May 2019.  From 2016 – April 2019, she served as Acting DCM/Minister Counselor for Economic Affairs at U.S. Embassy Paris.