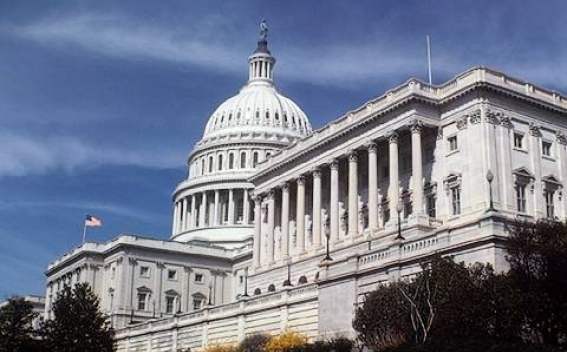 The United States Senate Committee on Appropriations released its Fiscal Year 2023 Appropriations Bill today, which reaffirms Section 907 of the FREEDOM Support Act and recommend $2 million in demining assistance to Artsakh, along with humanitarian aid to help displaced Armenians, reported the Armenian Assembly of America (Assembly).

Specifically, the Committee Report stated that “up to $2,000,000 for humanitarian demining and unexploded ordnance [UXO] clearance activities in areas affected by fighting in the Nagorno-Karabakh conflict, subject to prior consultation with the Committees on Appropriations” as well as “humanitarian assistance” for those displaced “by the conflict in Nagorno-Karabakh.”

Last month, the House of Representatives passed its version of the Bill that called for $60 million in assistance to Armenia and $2 million for demining activities in Artsakh. The House Bill also included language on Section 907 of the FREEDOM Support Act.

"Having just returned from Armenia and Artsakh, continued U.S. assistance and engagement remains critically important,” stated Assembly Congressional Relations Director Mariam Khaloyan. “The Assembly will continue to work with the House and Senate to ensure the best outcome to help the Armenian people,” Khaloyan added.