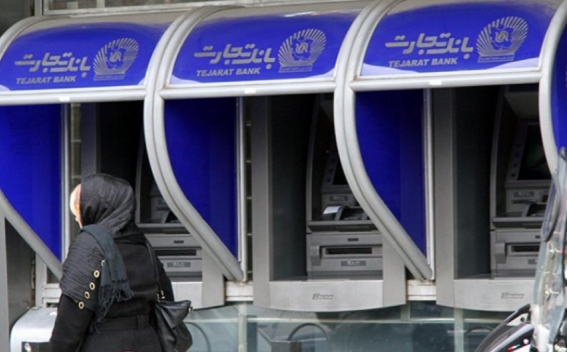 "Naturally, two countries that want to dedollarize their transactions must have a special system similar to SWIFT. The Iranian and Russian sides each proposed one version of such a system. Now, we have practically reached a very good agreement, on the basis of which we could carry out currency transactions between the two countries," Safari told Sputnik.

The diplomat also said that the Russian Mir payment system will soon be launched in Iran, noting that there are agreements on the matter.

Previously, the Kremlin noted that cooperation between Russia and Iran is growing, as the net trade between the two nations grew 31 percent just over the past few months. At the same time, Moscow added that Russia and the Islamic Republic of Iran will gradually abandon the practice of using US dollars to measure bilateral trade.