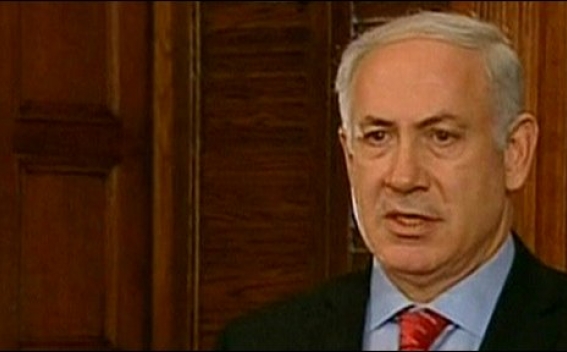 Before Tuesday’s elections, Israel’s prime minister made  last efforts to warn that his right-wing government can be  voted out of office,  Euronews reports.

Benjamin Netanyahu turned to his supporters to help him secure a fourth term in office, at a rally in Tel Aviv on Sunday. During his address in the rally he particularly noted:

“Our rivals are investing a huge effort to harm me and the Likud, to open a gap between my party, the Likud, and (our rivals), and if we don’t close this gap, there is a real danger that a left-wing government will rise to power,” Netanyahu said.

According to analysts soft-spoken and witty representatives of  left-wing party  focused on the economy and consequently  benefited from voters’ weariness with Netanyahu’s obsession with security.