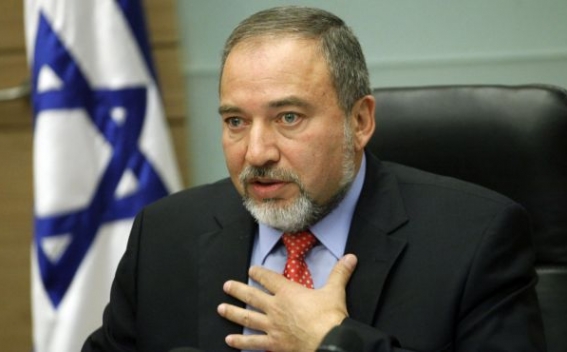 Israeli Foreign Minister Avigdor Lieberman declared that  he is going to resign , and his party will not be joining Prime Minister Benjamin Netanyahu's coalition government, Sputnik News reports.

"Unfortunately everything we wanted in coalition agreements and also that which we didn't see brought me to the conclusion that the future will not be a government that serves national interests, but one that serves opportunists," Lieberman on the occasion  Lieberman.

In addition Avigdor Lieberman accused the current Israeli leader of "zigzagging," noting  that the government did not commit to creating housing in Jewish settlements or eradicating Hamas in Gaza.

It is to be noted that the deadline for the prime minister to form a government  is  Wednesday after Netanyahu's right wing Likud party won the parliamentary elections in March.