Movement-88 Party: We will Mostly Work with Youth 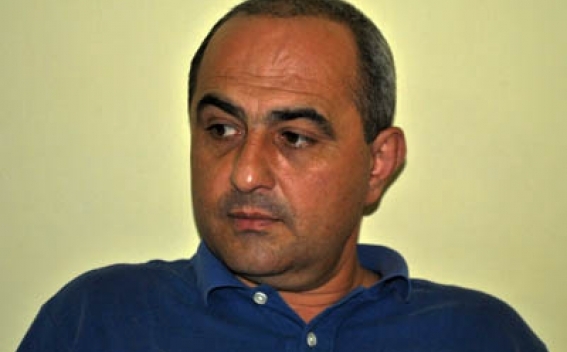 Referring to the process of the elections he mentioned it was quite good and added: "These elections positively differ from the previous ones. They passed in a calm atmosphere." According to Aghabekyan no serious violations have been recorded, everything was held in accordance with Election Code, not taking into consideration some small problems.

Speaking about what Movement-88 will do in the newly formed parliament, Aghabekyan assured that they will do everything to fulfill their aims fixes in the election program as much as possible.

Movement-88 Party, according to Aghabekyan, does not have any intention to form coalition, but will work and cooperate with those political forces the activities of which will correspond to the aims of Movement-88. "We will mostly work with youth. We already have an experience to work with them," – he mentioned.