Acting President of Poland Bronislaw Komorowski is Again Ahead 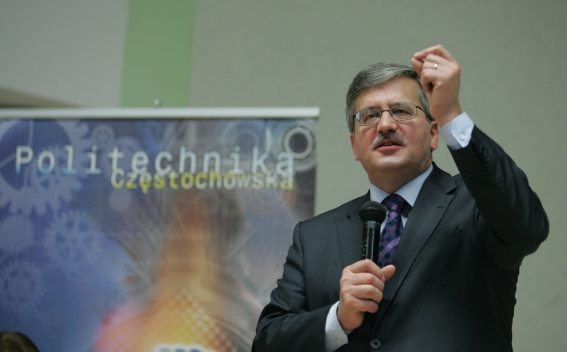 According to the poll results the acting President of Poland Bronislaw Komorowski is ahead of his closest rival Andrzej Duda in the pre-election ratings, Sputnik News reports.

The poll carried out by the research organization Millward Brown showed that 47 percent of the respondents will vote for the acting president in the second round that will take place on May 24.  In comparison opposition leader Duda, a candidate from the biggest opposition party in Poland, Law and Justice, received 44 percent of the polled perspective votes.