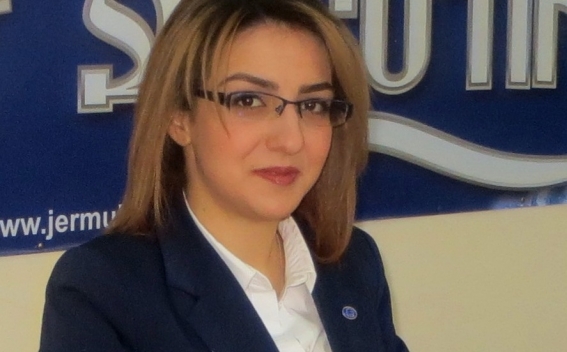 During the Riga Summit both the RA President in his speech and the European officials in the final Declaration and in their speeches stated that the EU and Armenia have got mutual understanding and will continue to work to further develop and strengthen the cooperation in all spheres.

Both in the Vilnius Summit and in the Riga Summit the importance of the cooperation in all the spheres of mutual interest were underlined; the fact that also presupposes the development of economic relations; the one that will take into consideration Armenia’s accession to the EACU. This is an important factor, which speaks about the willingness to develop mutually beneficial cooperation based on mutual understanding.

What refers to Armenia’s expectations then it was underlined both in the Riga Summit and on other occasions that the EU and Armenia came into the agreement on the spheres of mutual cooperation after several discussions and now expect the European Commission to give a mandate for the launch of the official stage of the negotiations. The outcome of this official stage will be the document, which will become the new legal basis for the development of further bilateral relations. It would be more logical if the mandate was given before the Riga Summit or at least during the Summit especially if one takes into consideration the fact that the European Commission had already asked the European Council to give a permission to present the mandate. We still do not have it, which causes number of uncertainties. However, the process is dynamic and it seems that the mandate is an issue of near future.

The Riga Final Declaration stated the launch of the negotiation on the EU-Armenian Aviation Agreement as well as the intention to pass to the stage of visa-free regime; the facts that speak of the high-level relations and of intention to deepen those relations.

Our constant expectation from the EU is to get more differentiated approach, which will reflect the quality and the mutual aspirations from the relations. Coming from this perspective the differentiation reflected in the final document is hard to consider sufficient. In spite of the fact that Armenia refused to sign the Association Agreement, it had fulfilled all the required reforms and reached all the benchmarks. The same cannot be stated about Azerbaijan and Belarus as they even were not offered to sign the Association Agreement. Those countries are on different levels in their cooperation with the EU and the 6 EaP countries cannot be grouped only according to the fact whether they signed or did not sign the Association Agreement.