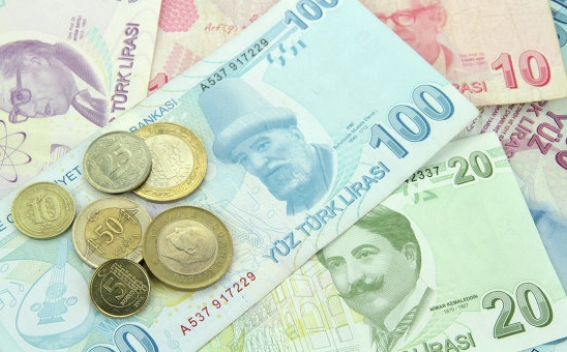 After the parliamentary elections as a result of which the ruling AK party did not win the majority of the votes, Turkish lira hit a record low, CNN reports.

The lira fell to 2.81 against the U.S. dollar, about 5% lower than on Friday. According to the source lira is now becoming one of the worst performing emerging market currencies. Stocks in Istanbul dropped nearly 6% in morning trading.

The fall of the Turkish lira many experts link with the results of the parliamentary elections in Turkey on Sunday, as a result of which the ruling Justice and Development Party for the first time in 13 years, lost the majority in parliament.