Armenia can Take Advantage of the Created Political Situation in Turkey 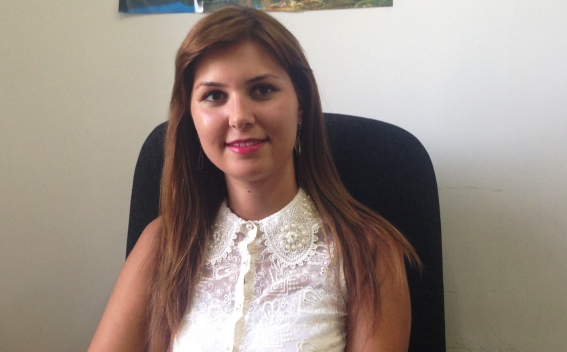 The 2014 Progress Report on Turkey adopted by the European Parliament and approved by 432 votes to 94, with 127 abstentions, caused quite a stir. After the general elections, when the AK party failed to gain the majority of the seats, this was another blow, which did not remain without a reaction. The EU Minister Volkan Bozkır’s quite an impulsive comment that Turkey will return the report even without opening it, shows that no matter how much Turkey declares about its high level of democracy and claims to be an advanced country, there are questions, even words which simply drive Turkey crazy.

Among the many criticisms in the report, the main point, that "made" Turkey declare that this report will be the first one in the history to be rejected by the country and called as "unacceptable" is the use of the term "genocide" for describing the massacres of the Armenians by the Ottoman Turkey in 1915. The reason for Turkey’s anger was not hidden. Bozkır declared that a reference to a previous EP resolution on Genocide was added to EP’s Turkey Progress Report at the last minute, adding that Turkey will never accept this term. This kind of reaction can in no way be a proper one for a democratic country, moreover they are in no way compatible with each other. In addition, this incident showed that Turkey is still not ready to face its history, to stop keeping its society in a lie, a society, which slowly understands that what its government is telling about the events of 1915 is not the ultimate truth and this can be questioned.

Even though during the last 13 years, June 7 general elections differed from the others in the way that the AK party was not able to receive the majority of the votes and now it should form a coalition, that now in the Turkish Parliament there are 3 Armenian Deputies and that HDP was able to pass the 10% threshold, the reaction of the official Turkey on the report showed, that not much has been changed in Turkey's political line. This line carried out by Turkey for so many years will guide all the political parties in the future as well and will limit their actions.

However, this does not mean at all that we should cross our hands claiming that nothing can change the political line of Turkey. Of course, it will be difficult, it will consume much time and resources, but it is possible. In this regard, we should take advantage of the created political situation in Turkey, of the fact that there are now three Armenian Deputies in the Parliament of that country and try to do a step forward in the process on Armenian Genocide that can be conditionally called "from recognition to compensation."