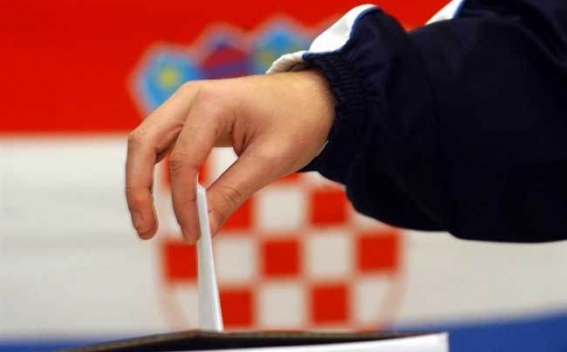 Yesterday, on November 8, Croatia held general parliamentary elections which were the first one since the country joined the European Union in 2013.

The opposition "Patriotic Coalition" defeated its main rival, the Social Democrats who were in power; the development which was welcome and acknowledged by the President of Croatia, Kolinda Grabar-Kitarovic.

"The victory brought us responsibility to lead our country, which is in a difficult situation. Whoever wants to fight with us for the quality of life in Croatia is welcome," opposition leader Tomislav Karamarko told his supporters after winning.

The State Election Commission announced that "Patriotic Coalition" will have 60 seats in the 151-seat parliament; while "Croatia is growing" social-democratic coalition will be able to claim only 55 mandates. The third popular party called ''MOST'' is a relatively new one, established by the end of 2012, which is mostly composed of young people who had previously not been active in politics, but they proved themselves in other areas, particularly in the field of civil initiatives. This party in turn gained 19 seats in Croatian Parliament.

More than 60 political parties participated in the elections both as separate parties and coalitions. The voters were about 60.14 percent of population which is quite a high figure and shows the activity of Croatians.

The matter is that the vote took place amid a massive crisis of migrants, while thousands of migrants regularly enter Western Europe through Croatia.

"Patriotic Coalition" with its tough anti-migration policies managed to get the citizens' votes, which has become a very typical scenario in Europe in recent times.

It's just enough to recall that the same thing happened a few days ago in Poland where again the opposition managed to unseat the government because of its rough anti-migration moods. And previous to this, such elections were held also in Finland and Switzerland.