German Approved the Mission on Fight against the IS 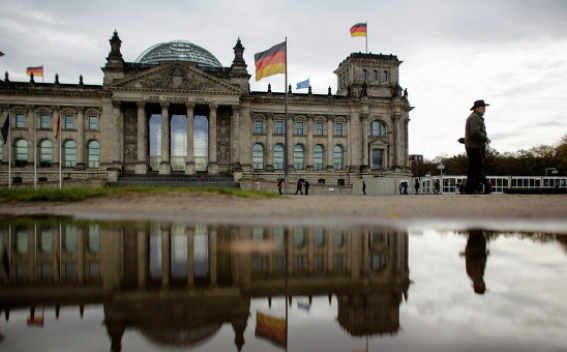 The German government has approved the French military plan in the fight against the extremist group "Islamic State", BBC reports.

In accordance with the package of measures approved by the government, Germany will send military frigate, several reconnaissance planes "Tornado" and 1,200 soldiers to fight the IS.

However, the document still needs to be approved by the Parliament.