Tehran Ready to Give Information on IS Oil Trade 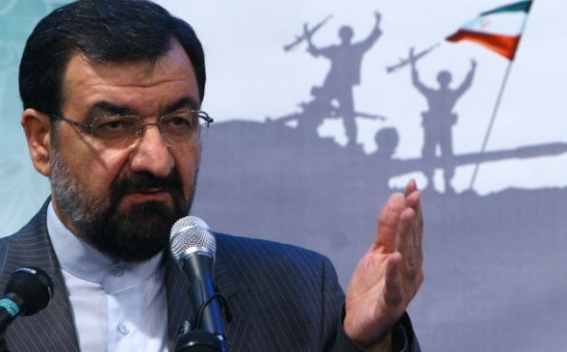 Tehran is ready to provide necessary information on Daesh and their oil trade to the Turkish government. This was declared by Iran’s Expediency Council Secretary Mohsen Rezaie, Sputnik News reports.

"Iranian military advisors in Syria have taken photos and filmed all the routes used by ISIL's oil tankers to Turkey. If the Turkish authorities are unaware of the Daesh oil sales in their country, then we can provide them with such intelligence," Rezaie said.
He also added that Iran will soon give information also about "destruction of Daesh terrorists and their defeat."