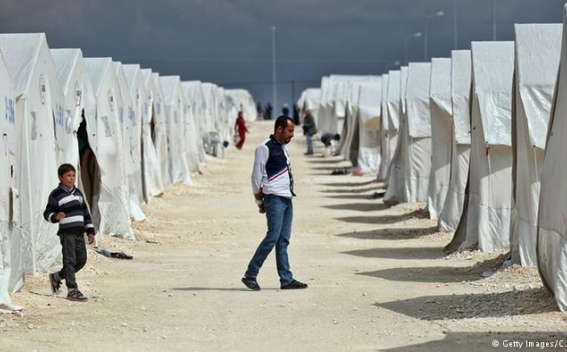 Turkey is demanding considerably more money from the European Union than was previously agreed to help improve conditions for refugees in the country, according to DW, German daily "Die Welt" reported.

"Ankara now wants 5 billion euros, but we are prepared only to give the promised 3 billion euros," a high-ranking EU diplomat told the paper.

However, no money has yet been paid amid wrangling within the EU, with Italy so far refusing to pay its share.

"Die Welt" said a further problem was that Ankara wanted to have more of a say in how the money was paid out, whereas Brussels wants the funds to be used for concrete projects, such as the building of schools. The EU also wants to maintain control of payments to ensure the money reaches refugees.