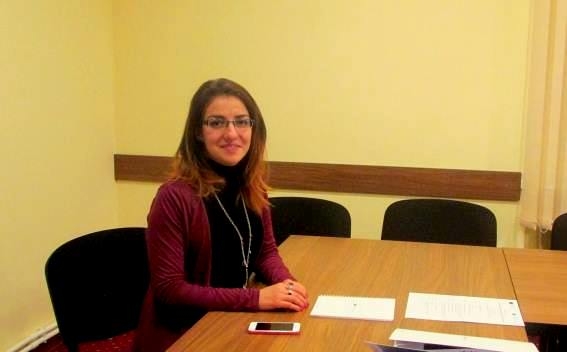 During the last week a number of European officials visited . The Minister of Foreign Affairs of Sweden Margot Wallström, the President of the National Assembly of Serbia Maja Gojkovic and the President of the Alliance of European Conservatives and Reformists Jan Zahradil were in Yerevan. The Head of the EU delegation in Armenia Ambassador Piotr Świtalski said that the visit of the High Representative of the European Union for Foreign Affairs and Security Policy Federica Mogherini to Armenia is also scheduled.

During all the meetings development and deepening of the EU-Armenia relations, as well as negotiations on the new document were on the agenda. The representatives of both Armenian and European sides reaffirmed their will to cooperate closely and deepen existing relations. An important place during the dialogue was given to economic component. For example, a Convention between the Government of the of and the Government of the for the Avoidance of Double Taxation and the Prevention of Fiscal Evasion with respect to Taxes on Income and on Capital was signed.

In a number of announcements of European officials and also in the joint statement of the EU-Armenia Parliamentary Cooperation Committee very important emphasis were also made, among them - the EU-Armenia Association agreement will be the base for a new document that will serve a new legal base for the EU-Armenia relations; the new document will include political, economic and sectoral cooperation, etc.

This means, that despite of pessimistic spirits because of accession of  into the EAEU, the EU continues sending positive impulses to , which refer to economic cooperation as well.

But there is an important BUT. In this process should make more efforts to show its will for more developed cooperation not only by statements but also with concrete steps. In this regard any step back, such as decrease in one point in the Transparency International’s report, OSCE/ODHIR’s remarks on referendum, etc. can have a negative effect. If in the normal process this points could be  normal, now the expectations from are much higher. To meet these expectations should come up with initiatives and show great political will.

These positive impulses of  create a fruitful atmosphere for EU-Armenia negotiations and give an opportunity to reach favorable format of cooperation and terms.

Bilateral relations with the EU Member States are also very important o increase our reputation and the number of our partners in the EU.