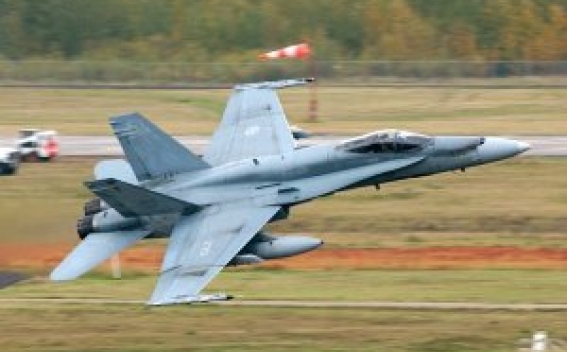 The Ministry of defence of Canada announced the termination of military operations against the terrorist group “Islamic state”, - Free News reports.

As the message, in accordance with the decree of the government of Canada’s armed forces have stopped airstrikes on positions of the IG in Iraq and Syria on February 15.

Six canadian fighters CF-188 Hornet, which participated in the air strikes against the Islamic state, leave the region in a phased manner in the coming weeks.

However, the Ministry of defence said that canadian warplanes continue air reconnaissance and observation operations in the region as part of the coalition led by the United States.